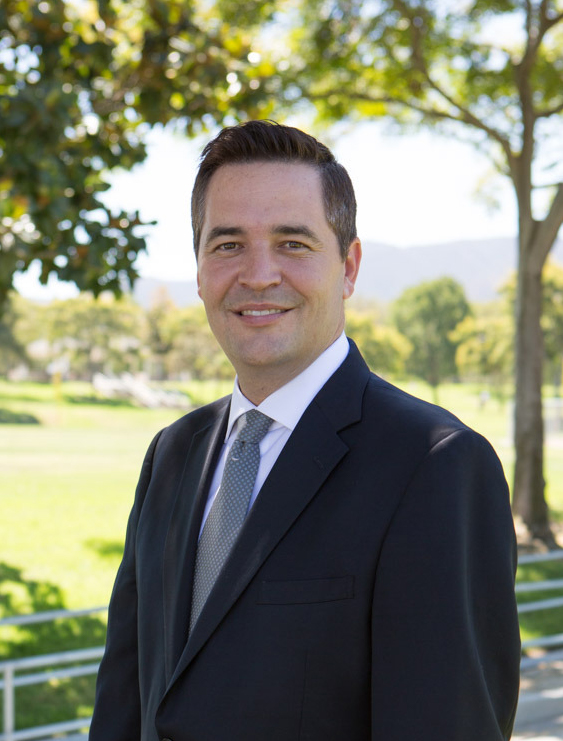 Eric Linder was elected to the California State Assembly in 2012 to represent the 60th Assembly District, which includes the communities of Corona, Norco, Eastvale, Jurupa Valley and Riverside. Known as the Inland Empire, this suburban region is known for it affordable, comfortable lifestyle, but at the price of long commute times due to complex traffic issues. After serving four years in the California State Assembly, Eric went back to the private sector and rebooted eMotiv Marketing and Consulting, Inc., a political consulting and government relations firm that specializes in digital marketing and communication.

While serving in the legislature, Eric tackled many high profile and complex issues including coauthoring the Water Quality, Supply, and Infrastructure Improvement Act of 2014, policy regarding the recreational use and sales of cannabis, and funding for California’s vast transportation infrastructure network.

Linder is best know for his bipartisan leadership style, having received accolades by leaders on both the left and the right. He was the first Republican legislator supported by the Service Employees International Union in over twenty years, but also received support from the California Teacher’s Association, United Nurses Association of California, Koch Industries and the Howard Jarvis Taxpayers Association; a very diverse coalition of supporters that spanned the political spectrum.

Eric has given keynote speeches at several industry trade conventions, and was recognized as Legislator of the year by Crime Victims United in 2014 for his outspoken leadership on behalf of victims of the Catholic church sexual abuse scandal.

Professionally, Eric was a pioneer in the digital marketing industry. He began managing marketing databases in the mid-nineties, developed his first web application before the turn of the millennium, and developed social media marketing scripts when social media was still called “Web 2.0.” He received additional professional training in Search Engine Optimization and digital marketing while employed by The Orange County Register, a forward-thinking Southern California newspaper.